If you missed the show, See the video on OnlyFans 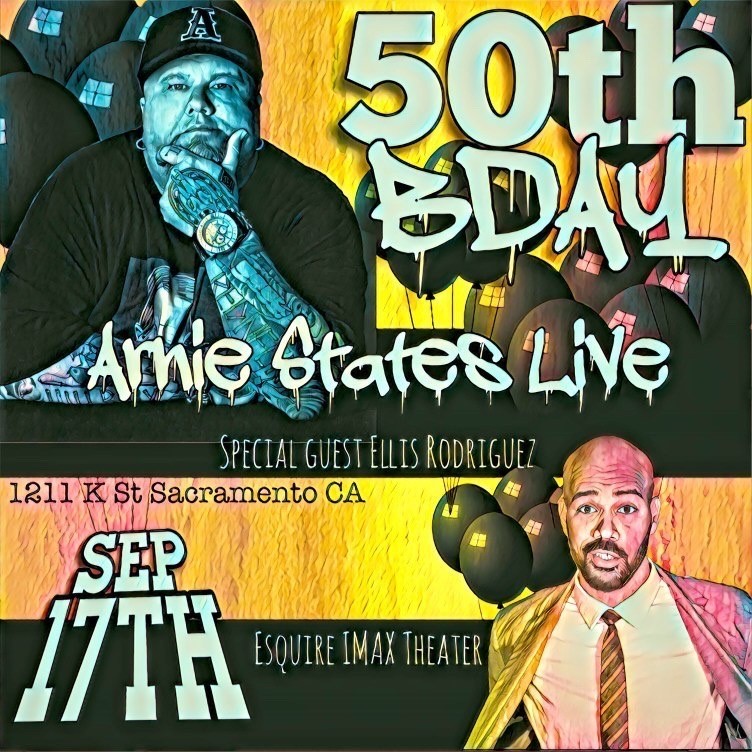 My Name's Arnie Too T-Shirts 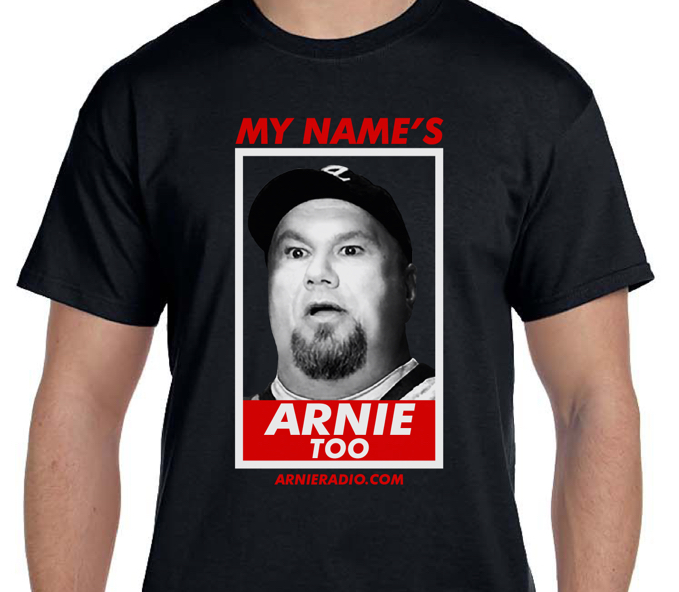 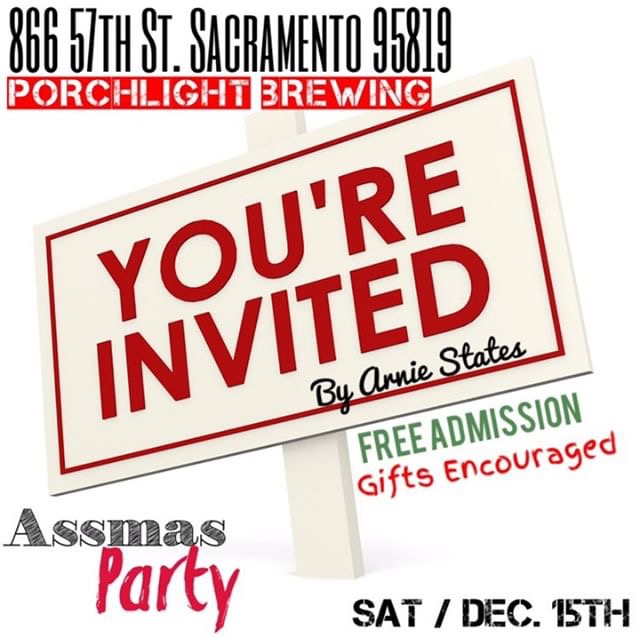 I'll be live on Mixlr during the event, so if you cannot come to the show be sure and listen Live!!

Well, I decided that since it was going to be a HUGE movie I would go ahead and see Aquaman. First of all, YES ladies Jason Mamoa is as dreamy as you would think he is. Many, many shirtless scenes without him. And this movie did exactly what I thought it was going to do which goes against my entire childhood. This movie made Aquaman an ass whooping machine, and growing up all he did was talk to fish. Now, he has super strength and dark hair. He was a blonde growing up. But as far as the movie goes, Aquaman is brought back to the sea to save a potential war that is going to happen between the water people and the surface dwellers. And you will have to see this movie to see if he is worthy enough to do so. All in all lots of action, they try to be funny in some parts. Nicole Kidman looks really, really old in this movie, and my biggest complaint is that they didn’t even show the hot looking redhead in a bikini or swimsuit!!!! We find out that Ivan Drago has a new home since his son lost to Creed’s son a few weeks ago as well. I would say that if you have to see this movie than see it in the theater but if your like me and feel like holding back because do sharks really need freakin’ lasers to hurt people, then wait for it on regular cable. 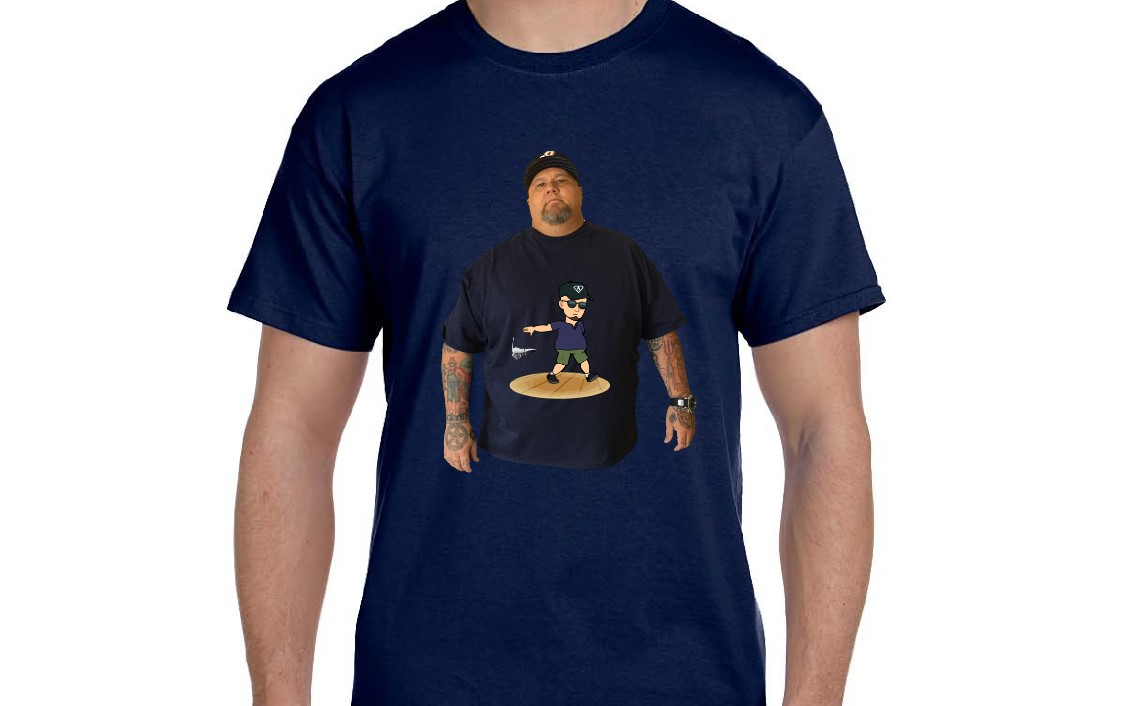 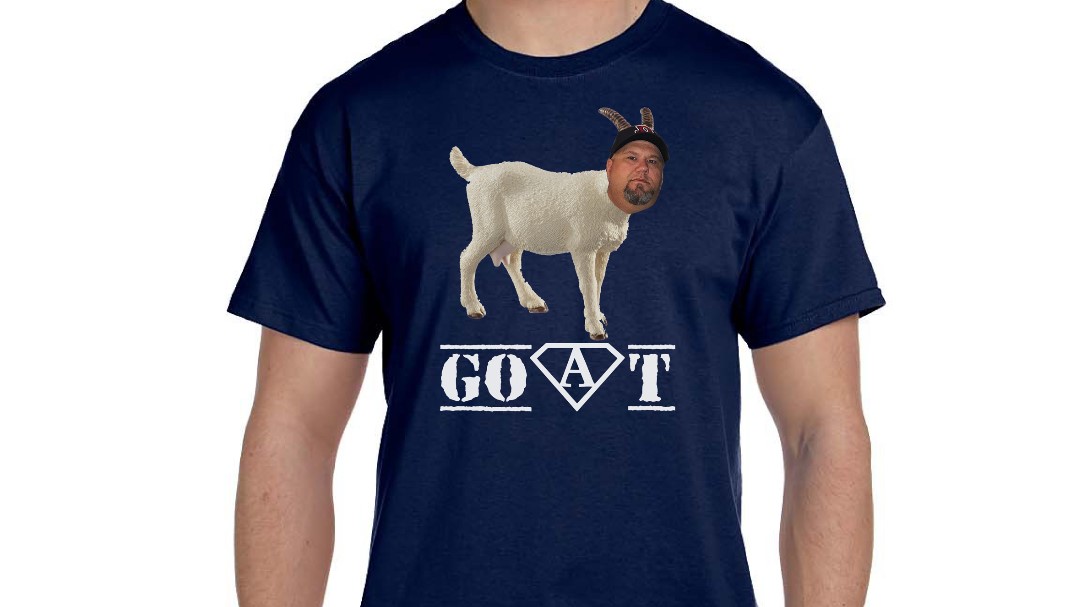 ArnieRadio on iTunes and Google

I just wanted to say THANK YOU to the Sac News and Review for being honored at their Best of party!!!!!!! It was a lot of fun and I met some really cool people there. Hopefully I’ll be back again next year!!!!!!!!! 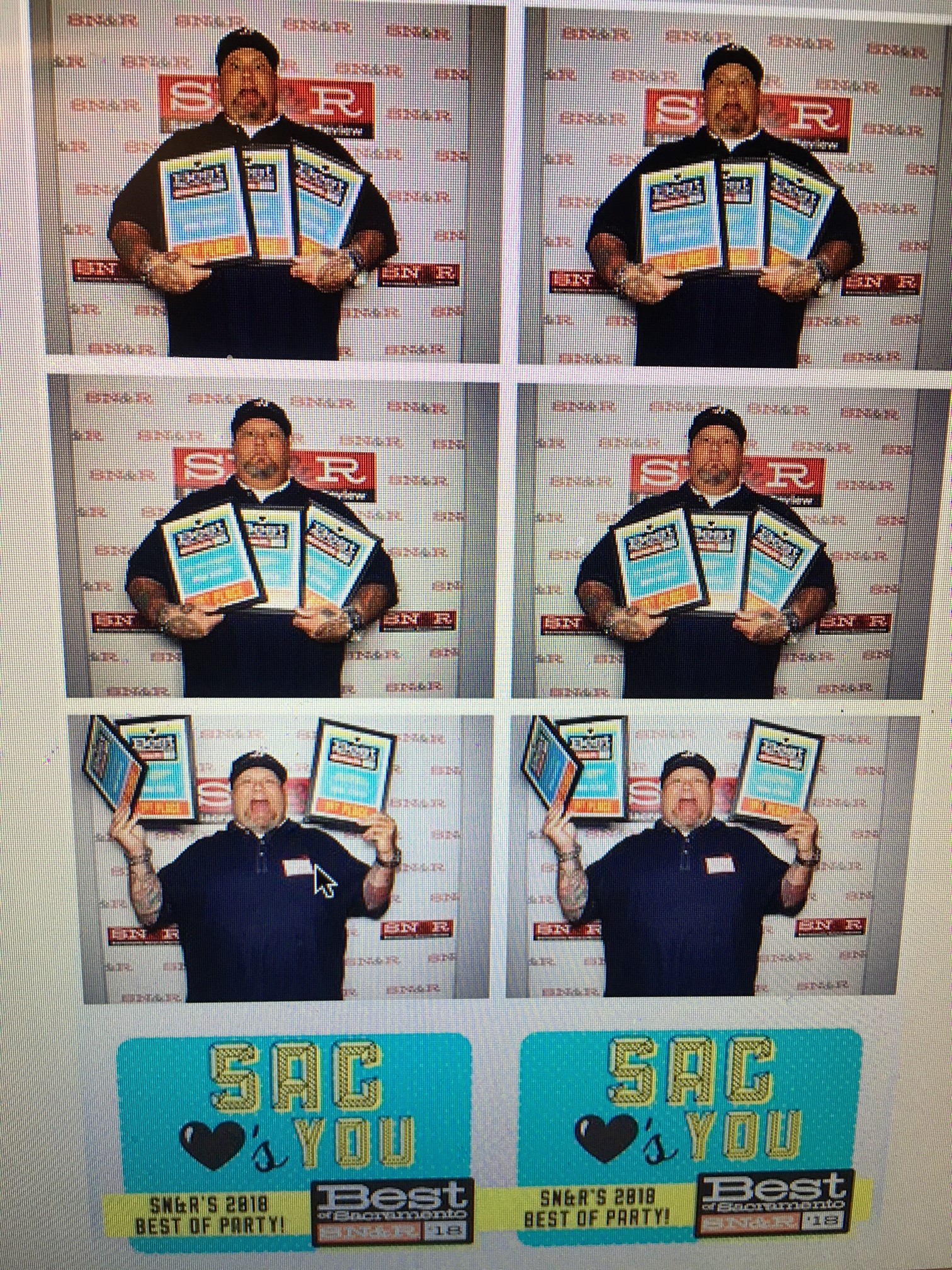 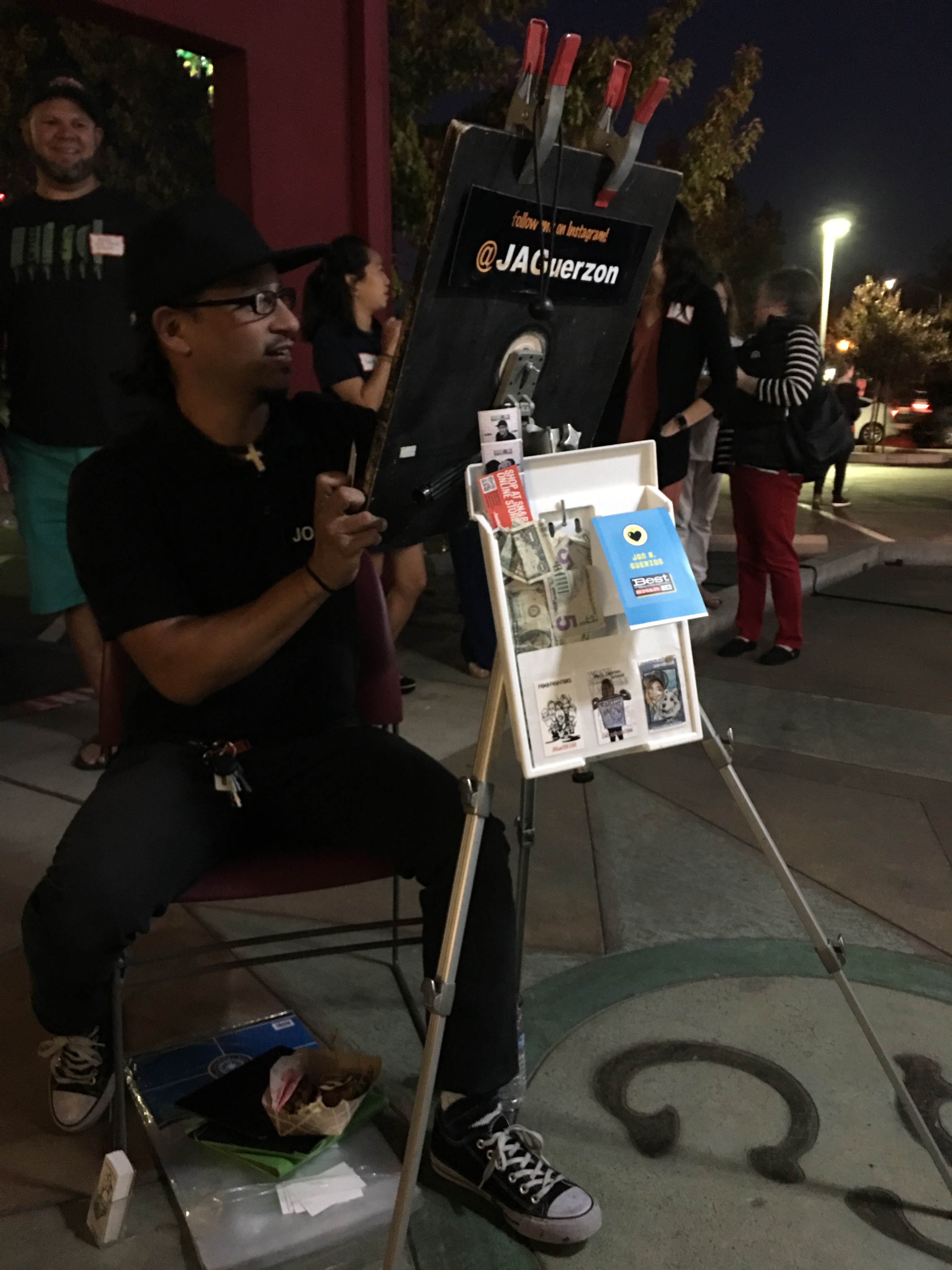 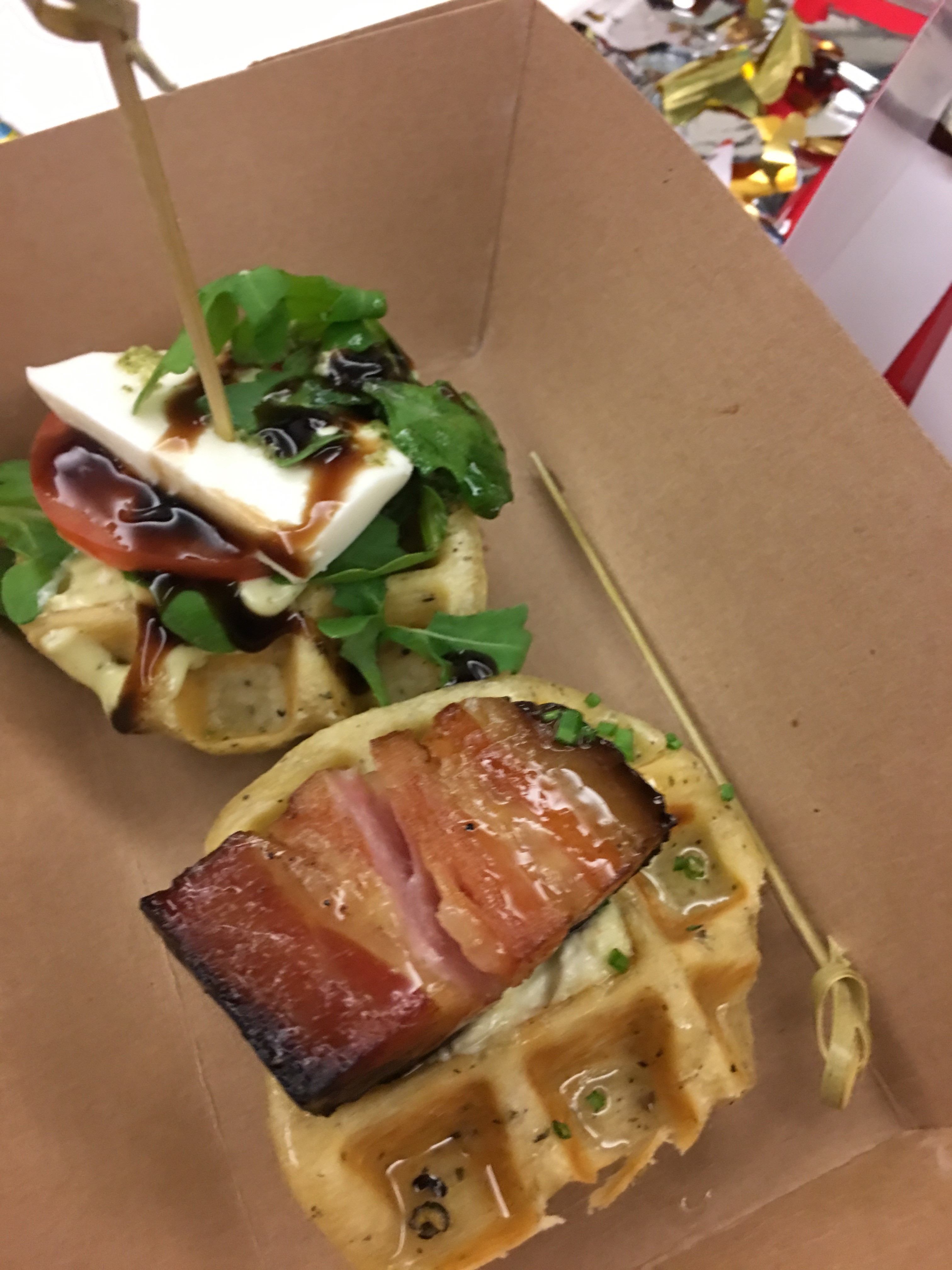 Check out my new Business Card

Here's the first image draft of the front and back. I hope to have these printed and ready to pass out very soon! 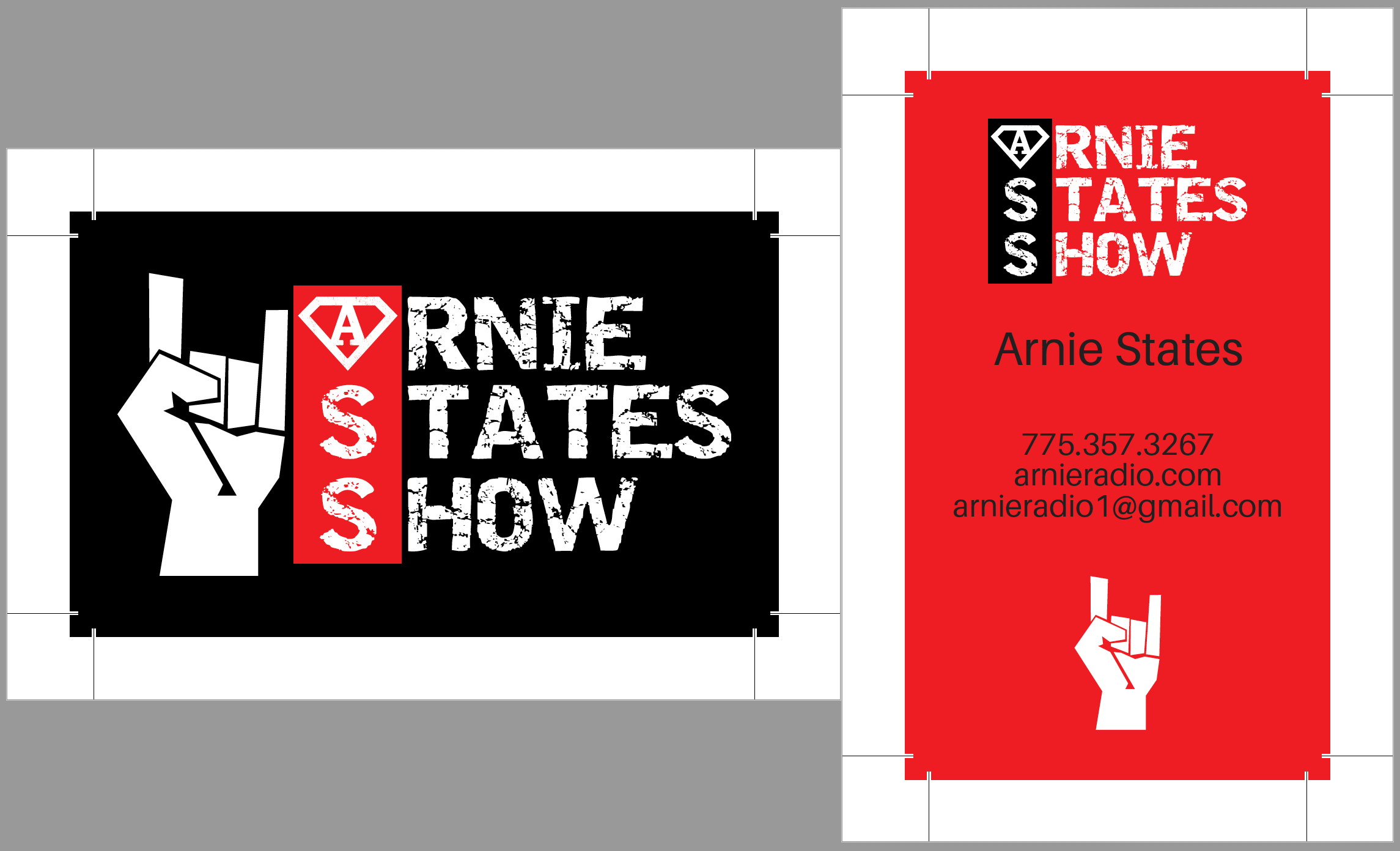 To all of my loyal ASS Fans:

I want to thank you for supporting My show over the last year.

It's been a pleasure to entertain you.

There's a new Donate button at the top, upper right hand corner of this page for you to send donations to arnieradio.com

Your contribution will help make the show a continued success.

Again, thank you for your support.

Year of the ASS - Live Comedy Show in Reno

Come see my Year of the ASS Comedy show in Reno. &nbspMy NEWEST and BEST material!!!. &nbspYou and the rest of the world have never heard this stuff before.&nbspYou won't want to miss either of these events.&nbspGet your tickets now before they're all gone!

Get all the details here

A kid who started peeing all over an elevator seriously pissed off the powers that be ... 'cause he got stuck in the elevator.

The video is hilarious -- the boy, who was alone in the lift, decided to empty his bladder. Wizzin' in the corner wasn't good enough for him either. Instead, he sprayed down the wall of the elevator, including the buttons ... which caused a short circuit

If you've ever wondered what instant karma looks like ... here it is. The lights flickered and the 'vator shut down. It's unclear how long he was left stranded ... soaking in his own urine. 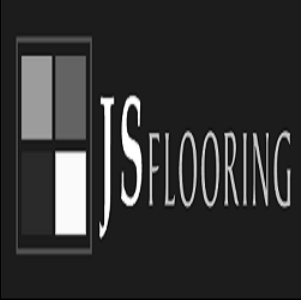 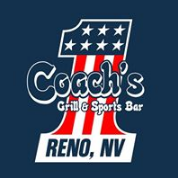 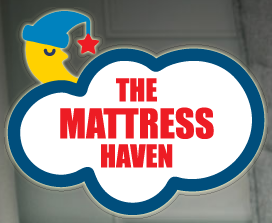 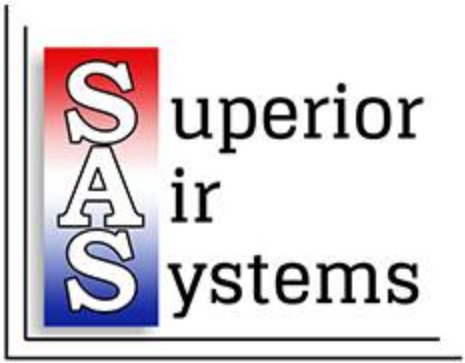 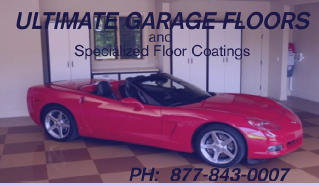 Email me to find out more @arnieradio1@gmail.com
Close